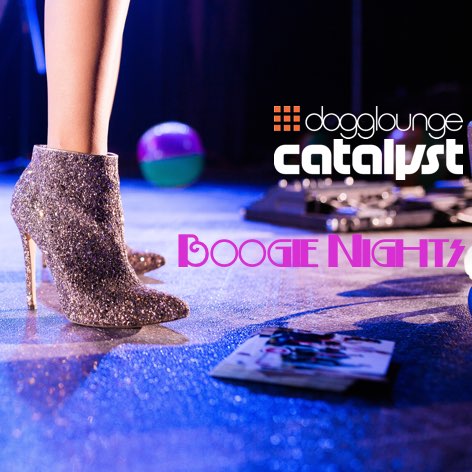 If y0u’ve heard my sets here before, you know that disco creeps into a fair number of my sets just a little bit. I finally gave in to my affection for it, and put together this set that was all-disco(-derived.). I enjoyed shopping for some new(-to-me) nu-disco, some 21st century disco, and snagging some nice remixes of old disco-era classics.

I hope you enjoy this as much as I did.  (And sorry for the little cracks & snaps; there’s something going on in my audio path and I can’t figure out what; it’s an investigation that needs done. Another snafu kept my set from starting on time when I played it on 2018 Mar 4; sorry for that, too!)