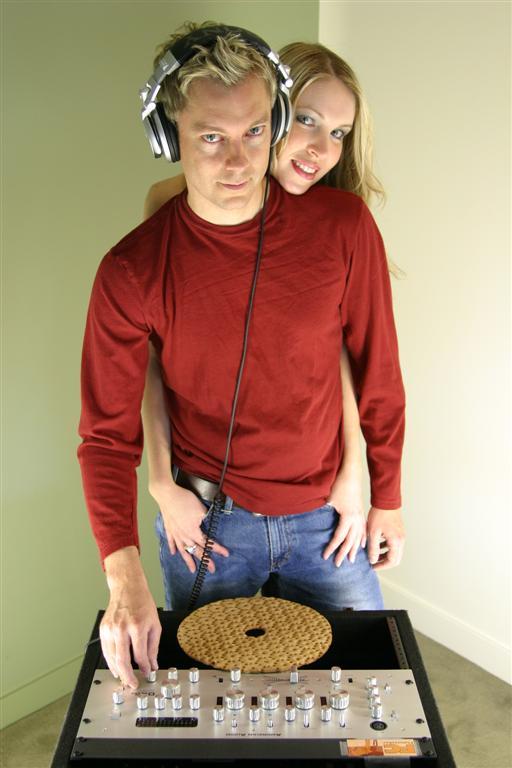 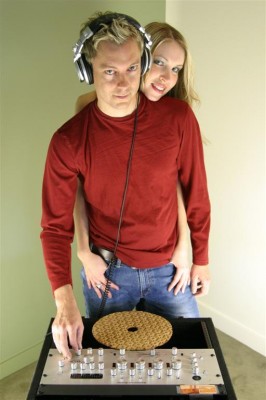 As a DJ/Remixer/Producer, DJ Flatcracker, aka Shane McLean, is hitting the scene with his deep, sexy house music. His discography includes released remixes for Kaskade and the Rurals, and numerous unreleased tracks for multiple artists including Colette, Andy Caldwell, Summer of Space, SoulMagic, and Camouflage.

Having a passion for music all of his life, DJ Flatcracker’s musical path began in the Salt Lake City area over a two decades ago. Enthralled with electronic dance music, and spinning in clubs at the tender age of 16, he began to build his love for music from spinning, to recently producing, and remixing.