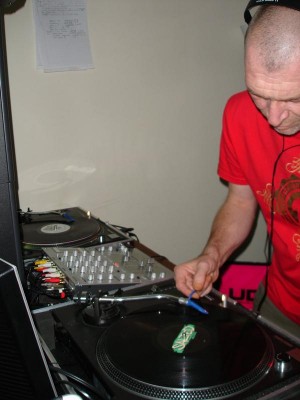 The deejay journey began in 1993 in the Midlands and northern UK with parties and small club nights called Swarve and boat parties and gigs at Worcester. Then came deejaying at the UKâ€™s number one club, Hard Times, the first UK club to import the soulful sounds of house music, and best djâ€™s, from the USA. This was followed by a residency at Flaming Colossus, number one club in Leicester and Lost Weekend in Nottingham,

In 2000 DubC became Saturday resident at MSQ Macclesfield with a night called Funktion Groovinâ€™. 2002-2004 was spent as resident on various nights in such Midland clubs as Indi Bar (Forward), So-Bar, Bakers and Liberty. DubC also deejayed on BPM, an early internet radio station.