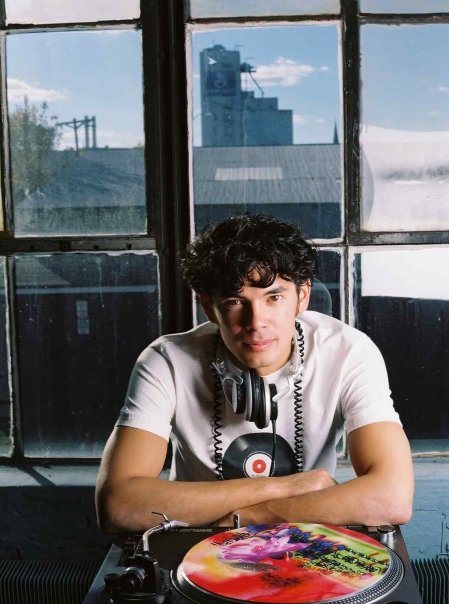 A variety of reasons prompt DJs to take on the turntables professionally, but few in retrospect will admit they figured out it would make them cool. Nate Lee, a.k.a. DJ Hard Drive confesses humorously that the cool factor is indeed what got him in the DJ’ing biz circa 1995, but is definitely not what keeps him there. Originally from Minneapolis, the mop-topped ex-raver will dish out his serrated brand of funky house for crowds who can show some love. “I play music for people who want to dance and get down,” he explains. “If you’re not dancing, you’re not really feeling the music like it should be felt.” Influenced by the hard acid sounds of such Midwest legends as Terry Mullan and Derrick Carter, Hard Drive has shared his sound with hordes of househeads all over the Midwest, California, Texas, Oregon, Washington, Nevada, Mexico, Europe and Florida (the latter at Miami’s Winter Music Conference).

With multiple past residencies across Minneapolis you can now currently catch him at The Lounge nightclub downtown every Saturday night for what he calls, “Le Funk.”Â  Just make sure that your groove thang’s a-shakin’ when Hard Drive’s commanding the decks–a task that, considering his now digital record bag packed with funk, won’t be a problem at all.