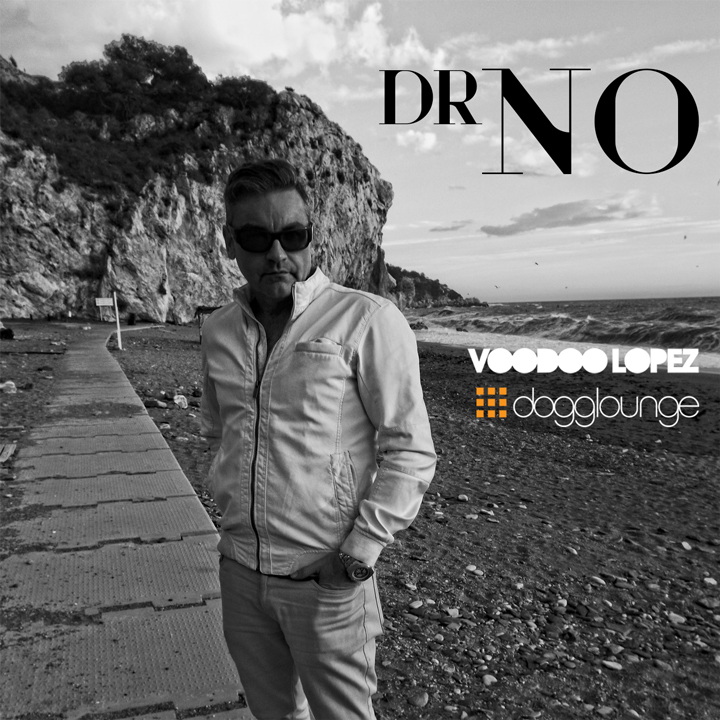 This was the mix for the day of 007 Spectre movie opening in Spain, as warming up for the great Anthony Mea special guest.

Bond movies was always a part of the culture of my generation, and we grow up over the ages with a myth that always, inevitably, rise the point to change for other actor because they start to look more overaged for the character.Â I always love Bond because it’s a really big tale about adventures, sex, style and thriller, and with an every new one, it’s always a new world that appears and Bond get on the right path of the present times. So you can look back on Bond movies how our dreams about style, luxury, technology and desire was.Â

Connery the best, Lazemby did one of my fav films of Bond (shoted in Portugal) Moore was the turn to the contemporary but glam style, with magnificent locations always with the ironic and so posh british humor; Dalton did his best, Brosnam was a really great Bond for the new times, and he put a more tension on the character and some old gags from Moore, but Daniel Craig for me is the new Connery.Â

Casino Royale ( the first one with David Niven it’s also other of my fav ones) was like always happens when there is a new 007: a parade of Bond’s topics and common places to show to the audienceÂ that â€œOh, Itâ€™s 007â€, but the guy is so really good on action scenes, and even more, a good actor.

So Bond movies back again with a new approachÂ to Bond, that was started by Brosnam, inÂ the need to show more about who is this guy and why he do those things. So drama and personal conflicts start to appear in more introspective way.

After Quantum of Solace (has a great scenes but the plot is too weak in some points, but a good Bond movie) I was surprise to know that Sam Mendes was doing the new one so Iâ€™d get curious about, and then, Skyfall.Â

This was a serious piece of cinema,Â  with a vision of a new Bond for a Brave New World,Â so dark times for a dark hero. Mendes put the topics in second place and center the solid script over Bond,Â  more like a war ex mercenary tuff guy than an stylish gigolo. Mendes is building this movie over a great homage to his preferred directors, as Sam Peckinpack or Huston, in an enriched visual format, full of enormous moments for the saga. Â

Spectre was Ok, but in my opinion, too many things together for one movie, and too short time of Monica Bellucci.

So maybe you donâ€™t like Bond movies, but if you like music, Iâ€™d did this mix thinking about all that thrilling ambience, that I hope you like it.